The producers of Huicholes: The Last Peyote Guardians have launched a campaign to sell the documentary to support the spiritual work of the Wixárika communities in times of pandemic.

The documentary will be available for purchase on Vimeo On Demand worldwide.

Huicholes: The Last Peyote Guardians is an independent documentary feature film by director and producer Hernán Vilchez and producer Paola Stefani, which premiered in 2014 and was internationally recognized for its impactful screening campaign.

The multi-award-winning documentary narrates the urgent history of the Wixárika people, also known as the Huicholes, for the defense of the sacred Wirikuta territory, where the sacred peyote cactus — hikuri — grows, and which since 2010 has been threatened by mining and other polluting megaprojects.

As a result of the COVID-19 pandemic, the producers, in agreement with the traditional authorities of the San Andrés Cohamiata and San Andrés Teponahuaxtlán communities in the state of Jalisco, launched the “Wixárika Spiritual Health Shield” campaign, with the sale of a digital copy of the documentary in VIMEO ON DEMAND (with a cost of $15 USD – $315.00 MXN approximately), to support the purchase of supplies for the spiritual work of these communities and thus support their prayer in times of pandemic.

As the producers communicate in the campaign, “… due to the social and health crisis posed by the COVID-19 pandemic, the Wixaritari communities are going through many difficulties in acquiring ceremonial and sanitary supplies, having restricted the exits of their communities to do jobs and sell their art.”

Therefore, 70% of the proceeds from the sale of the documentary in this action will be used to achieve what is requested by the communities in their letters, while the remaining 30% will be used to cover the development and production of the promotional action.

ESPERANZA PROJECT: A Spiritual Health Shield: For the Huicholes, and For the World

It should be noted that from May to October of this year with the theme #CineGratisEnCasa the producers offered the film for free to the world on the Esperanza Project Film & TV and Voices of Amerikua websites, and from 2017 until October of this year, the documentary had free viewing for all of Latin America on its website www.huicholesfilm.com.

The documentary has been the recipient of 15 awards and special mentions at national and international festivals, the latest being that of the last edition of the International Environmental Film Festival of Mexico (Cinema Planeta), in the category of most viewed Mexican feature film. In 2014, the IMCINE recognized it as a successful case of independent exhibition in Mexico, and without a doubt it has also been a success worldwide, since its impact is reflected in the more than half a million people who have seen it in face-to-face functions and online.

The “Wixárika Spiritual Health Shield” campaign is a call for solidarity with the Wixárika people and their prayer for health and life.

“We as a family have an important responsibility to our people and our culture. That is why we asked to make this film.” — Ramírez Family, 2014

To acquire the documentary visit: 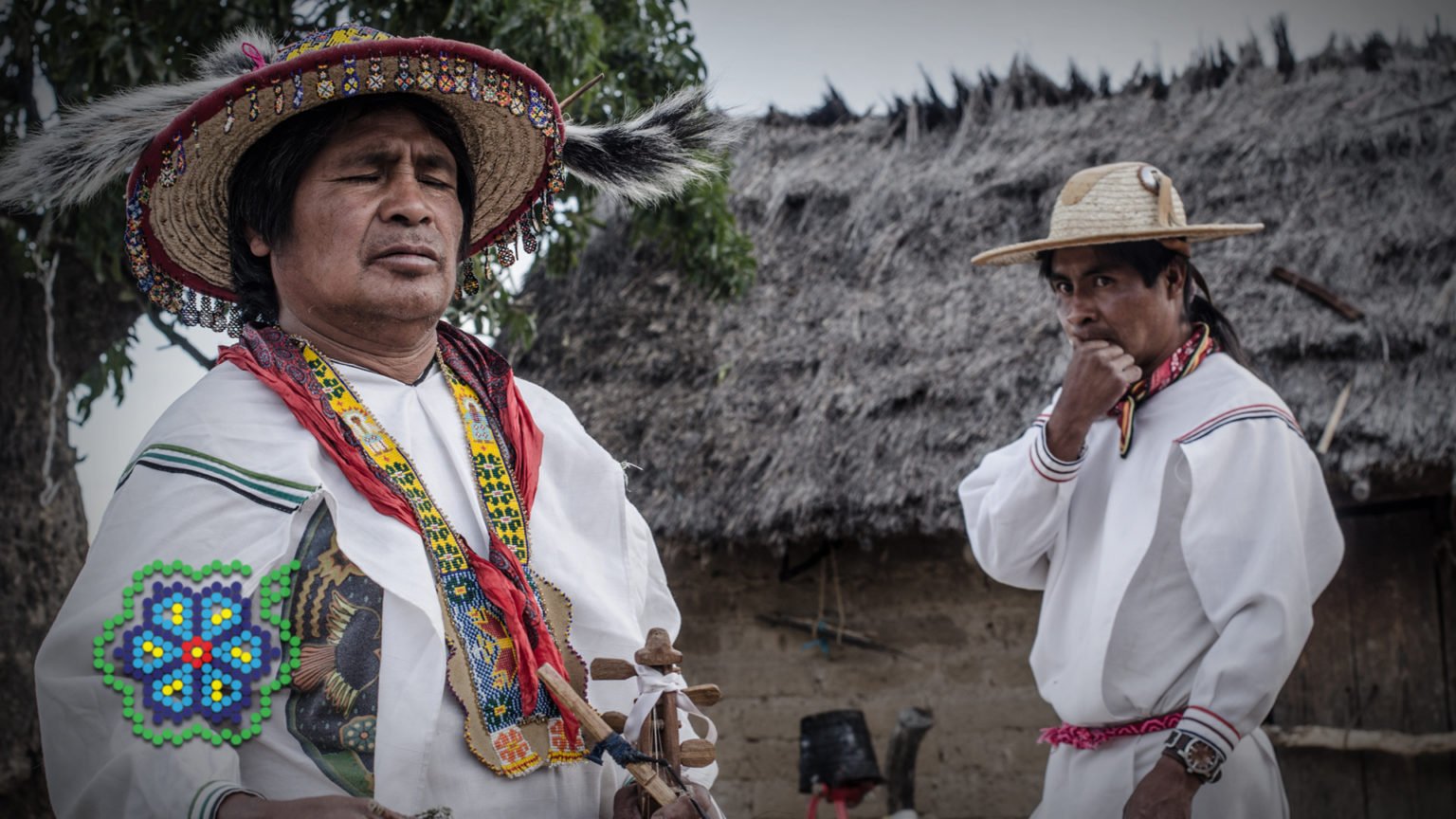